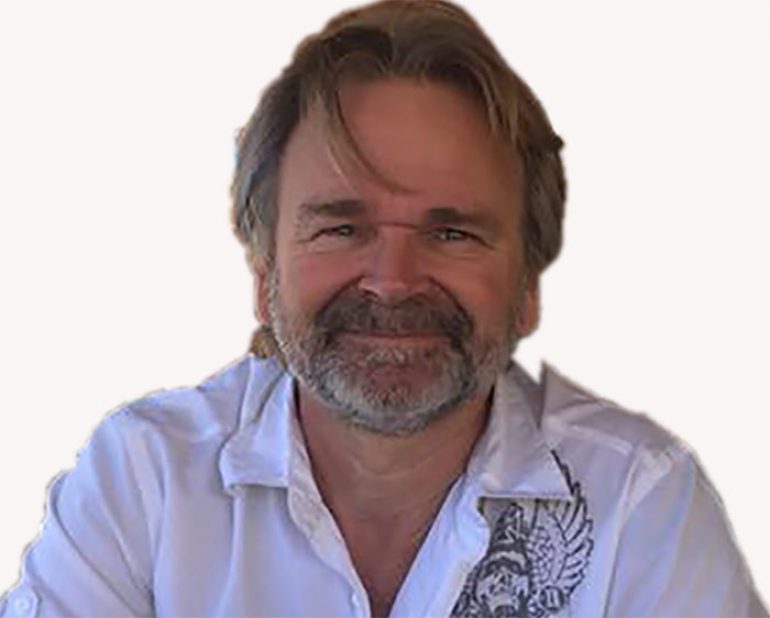 David Hutchison is the Technology Director of PLP Solutions. David is self educated, self motivated, and simply thrives with a challenge. He never stops…always looking at better ways to do things. His interest in computers began at an early age, and in the 1980s he landed his first job as a technician for AMF (tenpin bowling centres). In 1985, he was part of the team that installed the first color computer scoring system in Australia. David remained in this industry for 20 years and installed 1000s of lanes of computer systems all over South East Asia..

In the late 1990s David became fascinated by the Internet and as a result started his own IT business which has been his passion ever since. With the simple aim of “Great support”, “Great service” and “Great equipment”.